THE COMPLETE
IT OUTSOURCING PLAYBOOK

How to launch and scale successful software products with an outsourced tech team within a week. 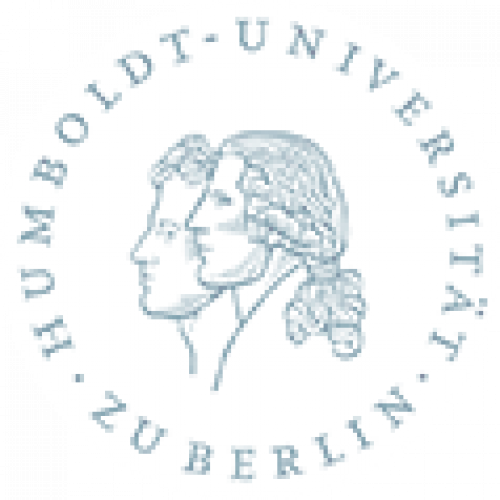 WHAT YOU WILL ACHIEVE WITH THIS PLAYBOOK

Define whether outsourcing is a good solution for your start-up

Discover the optimal cooperation form with an outsourced team 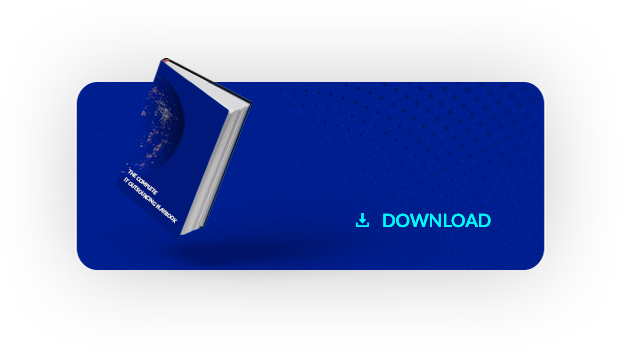 TAKE A LOOK INSIDE 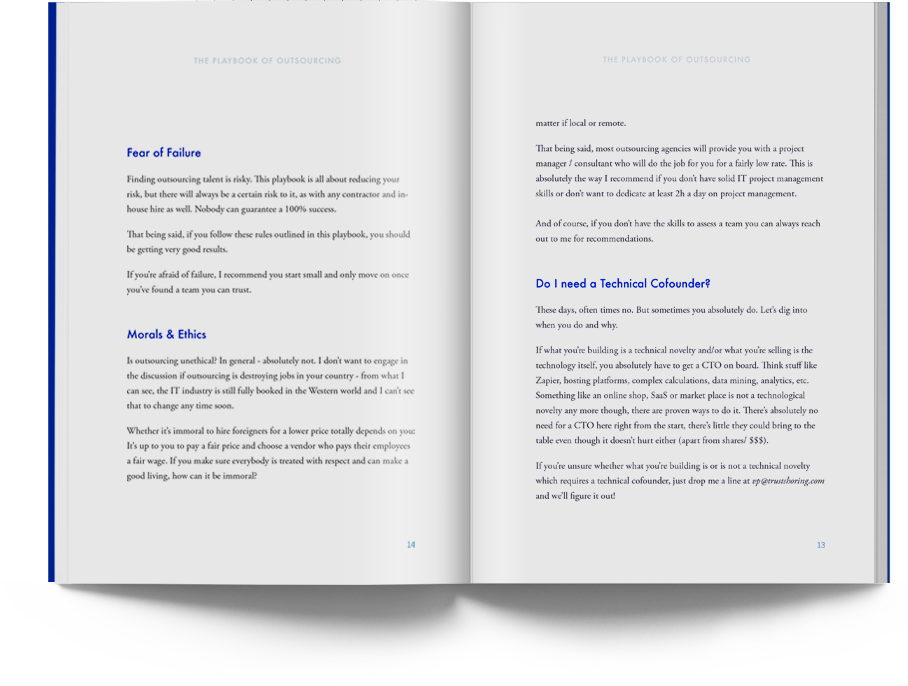 Victor is an outsourcing expert with more than seven years of experience within the tech and outsourcing industry.

He started out as a developer in a German software house and later founded a Ukrainian development shop that is currently managed by his co-founder.

With his excellent grasp on the management of remote teams of developers and the specifics of cooperating with remote talent from Eastern Europe, Victor has helped over 120 start-ups and agencies move faster, spend less and make an impact by outsourcing their tech team.

At Trustshoring, he matches companies experiencing a shortage of local talent and operating under rigorous deadlines to vetted tech teams from Eastern Europe.

Victor has spent enough time in the trenches to know what works and what doesn't. Unlike many, he's taken the time to analyse the outcomes and distill those lessons in such a way as people new to outsourcing development should be able to side-step many of the riskiest aspects. A 'must read' if you're considering this kind of move.
James MayesCo-Founder & CEO, Mind The Product 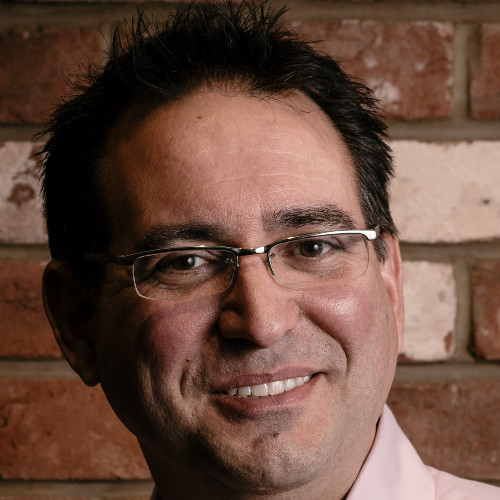 Outsourcing isn't easy, and the industry is fraught with failed projects. Victor has established himself as an up-and-coming thought leader and is changing the typical commodity focus of a client/vendor relationship to one based on trust. In this book, Victor shares his experiences and provides practical and actionable advice on the benefits, best practices, and pitfalls to avoid when outsourcing. It should be a go-to resource for anyone who is new to - or wants to brush up on - outsourcing.
Erik BullenEntrepreneur, Investor, Interim/Fractional CXO 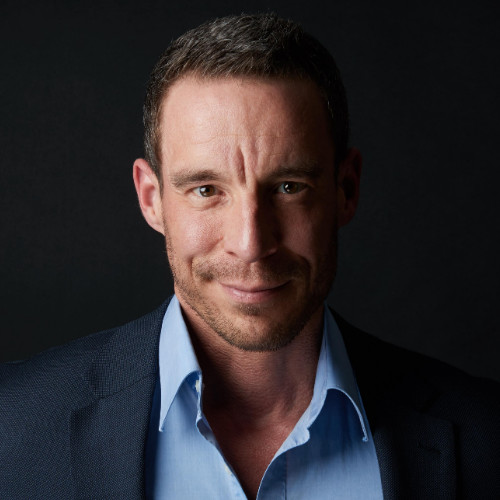 Amazing step by step playbook for anyone interested in learning about creating a software product by outsourcing the work. Victor Purolnik is beyond helpful and is so willing to help and offer any help / answer any questions. Definitely worth your time! Hanson Cheng Entrepreneur This book isn't just 'some good information' - this is a REFERENCE book for hiring tech teams. The author covers the conceptual levels, but also hits all the details and implementation methods you'll need. Fantastic read. It's not often I learn this much in such a short period of time. This is an 'info-dense' book that's a fun read and makes it obvious the author is a true expert.
Jeremy PopeFounder, theclosingengine.com 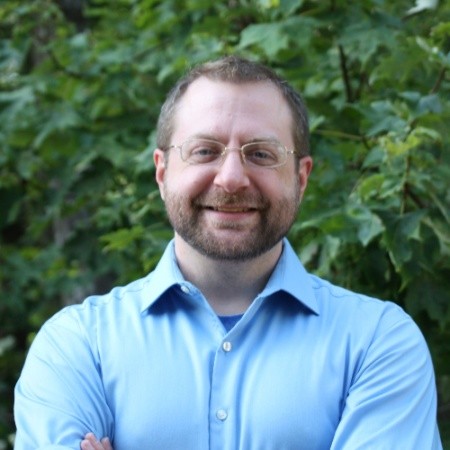 The Outsourcing Playbook is a MUST for anyone looking to start a software development project. Victor answers questions you may never have thought to ask, saving you potential problems with your build.
Ronan LeonardFounder, Eccountability 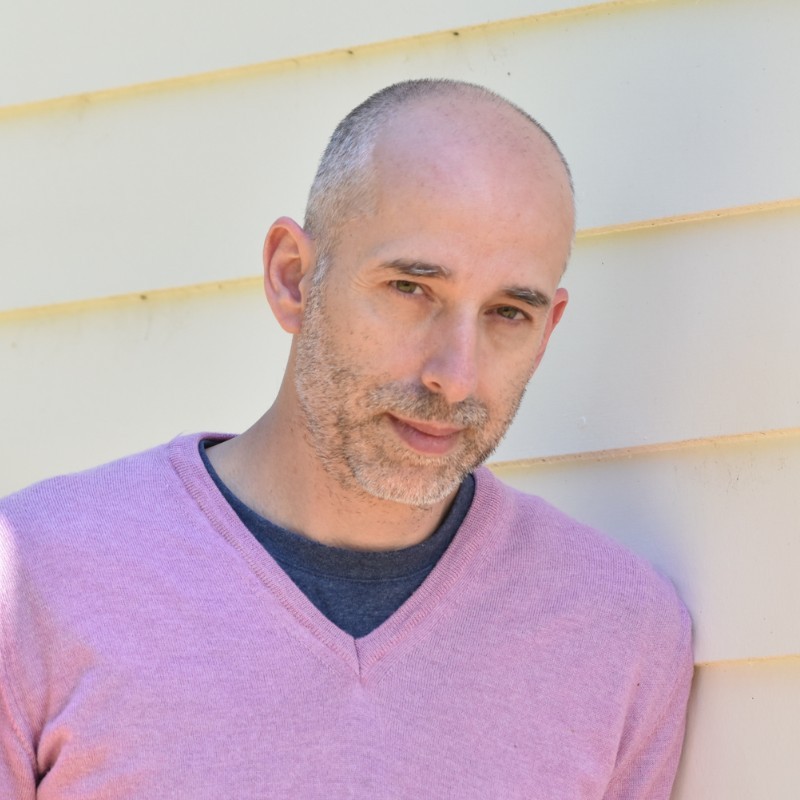 Easy to read, no-fluff guide to understanding the world of "offshoring". Gained some amazing insights about management after reading this. You can tell it was written by a developer with business experience as well.
Lior OhayonCo-Founder, Hush Blankets 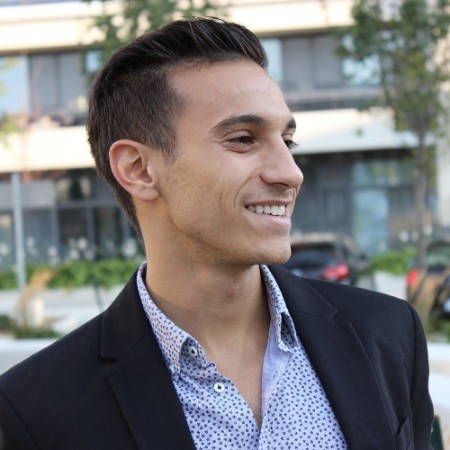 Great book for non-technical founders, with some very interesting tips even those with more experience managing technical teams may not have considered. Definitely worth a read if you want to make sure your project goes smooth.
Robin WarrenFounder, getcorrello.com 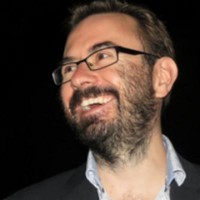 People come to me for my expertise about building systems and outsourcing. But when I wanted to personally learn more about outsource development I interviewed Victor. His advice is on point without fluff. If you want to learn how to develop a SaaS or build your 2.0 version, his book will be a great guide.
Gonzalo PaternosterFounder, manofsystems.com 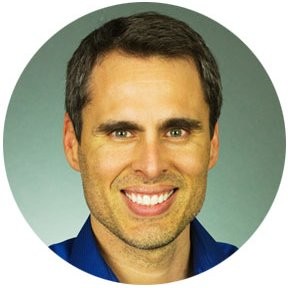 OVER 70 PAGES OF PRACTICAL
KNOWLEDGE, STRATEGIES AND TACTICS

Choose a reliable tech vendor in under one week.

A FULL BREAKDOWN OF CHAPTERS AND DISCUSSED TOPICS

Who is this playbook for?

The right team within a week